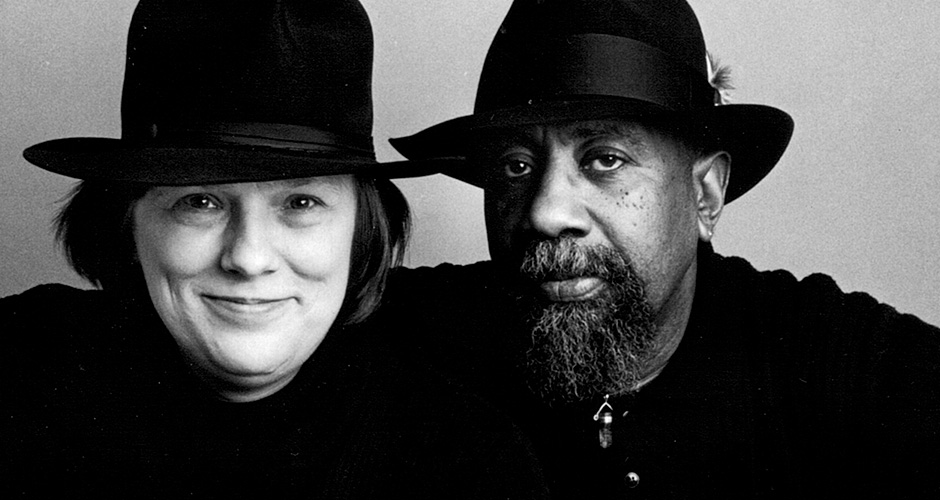 strong>AN AMERICAN LOVE STORY will undoubtedly inspire comparisons to other “real life” programming, such as Real World and An American Family. But what differentiates this PBS documentary is that rather than just aiming the camera at one family and letting it run, director Jennifer Fox has given this film a specific focus: a year and a half in the life of an interracial family. Bill Sims is a musician and a househusband. He is a caring father, although his drinking is problematic. He is African American. Karen Wilson earns the money, working in a human resources department. She suffers terribly from endometriosis and faces a hysterectomy. She loves her children, although she can be overprotective. She is white. Their two daughters, Chaney (age 12) and Cicily (age 20), have to deal with all the issues other adolescents deal with (boys, school, job hunting), but with the added element of being biracial.The Wilson-Sims family is immensely likable; Karen, especially, seems to be someone you would enjoy chatting with over coffee, with her sardonic sense of humor and her tough outlook. But the heart of this series is not in the 25-year relationship of the couple, but in the identity issues that are felt most strongly by Cicily. Yes, the family suffers the same problems we all do: Chaney’s desire to date, Karen facing her impending inability to have more children, a parent’s difficulty in letting go of her children. But Cicily, as the child of a mixed couple, faces problems alien to most of us; when attending the mostly white Colgate University, she finds herself alienated from the black community. These feelings are worsened on a semester abroad to Nigeria, where the whites and blacks polarize, and Cicily finds herself forced to choose. Director Jennifer Fox shot over 1,000 hours for this 10-hour documentary, including hundreds of hours of interviews, which she interlaced with the footage, often using as narration. The 10 individual episodes are arranged thematically, each containing a specific story line. While at times the editing could be a little tighter, we enter completely into the family, and it’s the quiet moments that allow us to get to know the Wilson-Sims family so well, as we see their personalities and quirks. This long documentary is well worth the time investment, as it not only provides an eye-opening look at multiculturalism in the U.S., but tells a touching story of a family you can’t help but like. –Jenny Brown, Amazon.com Visit the Official Site