Fox has executive produced numerous award-winning films including: LOVE & DIANE, ON THE ROPES, SHE’S LOST CONTROL and THE PATHOLOGICAL OPTIMIST.

Fox recently completed her first fiction feature, THE TALE, which she wrote, directed, and produced, with an outstanding all-star cast including: Laura Dern, Ellen Burstyn, Elizabeth Debicki, Jason Ritter and Common. THE TALE premiered at the Sundance Film Festival in January 2018 to audience and critical acclaim, with IndieWire calling it, “an immense, brave, and genuinely earth-shaking self-portrait,” and The Guardian calling it, “an innovative, honest and important film.”

In an unprecedented move, THE TALE sold to HBO Films for release in 2018, one of the first films ever purchased by the company. It has since aired on HBO in the USA and is launching internationally to overwhelming reviews and viewer response, with appearances at the Tribeca Film Festival, Sundance Film Festival London, winning the Grand Prix International Award and Audience Award at the Oslo Pix Norway Festival, and with many more festivals to come. THE TALE is continuing to show around festivals around the world into 2019, with an extensive global outreach and impact campaign country by country that is accompanying the film’s eventual global broadcast. It was nominated for two Emmy Awards, including Best Actress and Outstanding TV Movie. Fox was also nominated for the Gotham Awards’ Bingham Ray – Breakthrough Director Award, as well as THE TALE being nominated for an Audience Award. The film has also been nominated for three Film Independent Spirit Awards, including Best First Feature, Best First Screenplay, and Best Editing.

Fox appeared in several films about filmmaking: TO HECK WITH HOLLIWOOD!; CINEMA VERITE: DEFINING THE MOMENT; and CAPTURING REALITY: THE ART OF DOCUMENTARY. Fox teaches master classes and in Universities internationally. Her films have been shown in numerous retrospectives around the world. 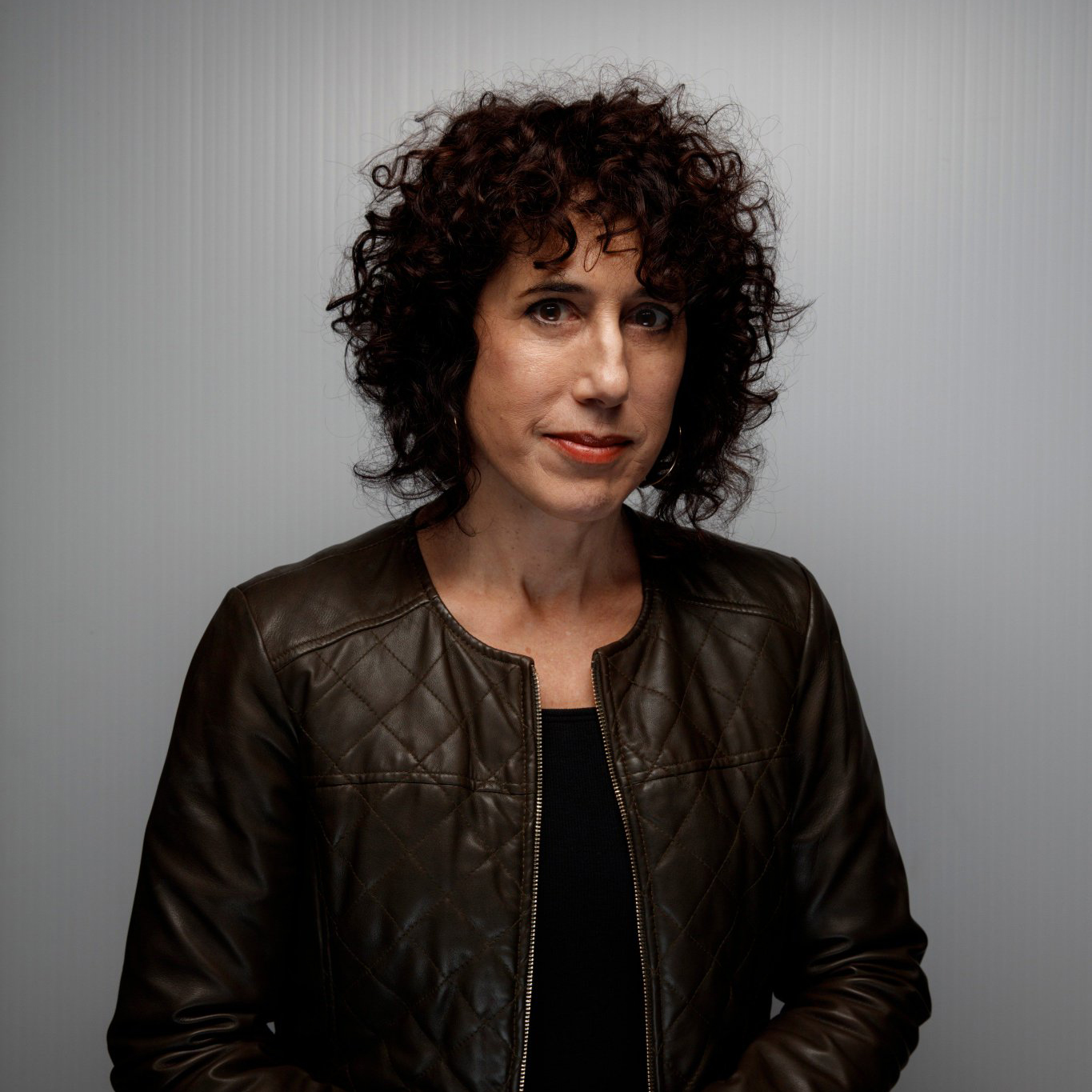 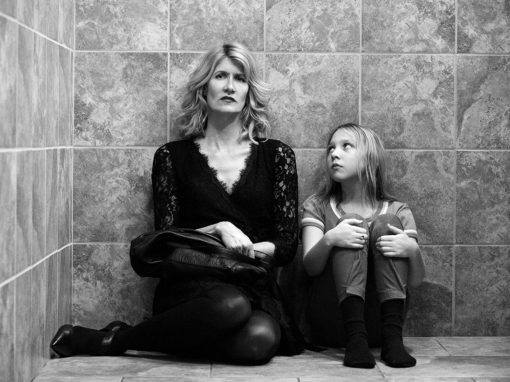 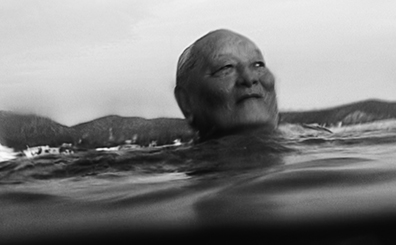 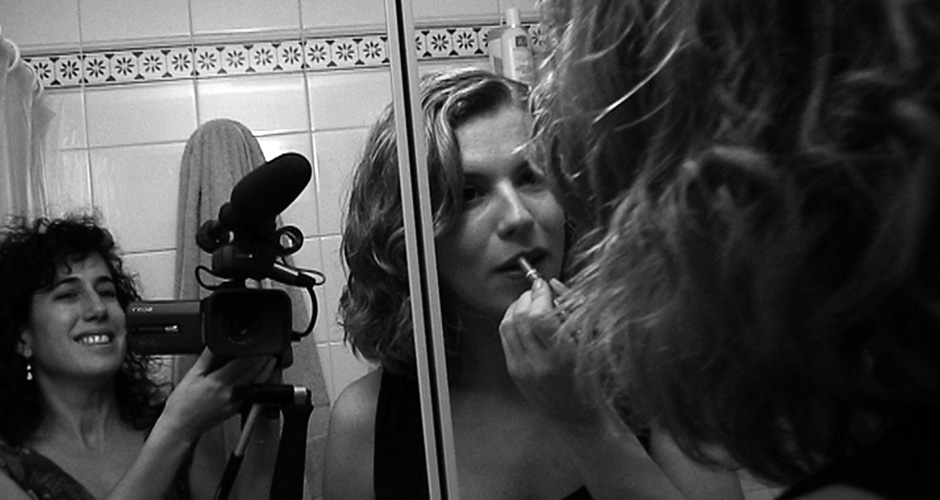 Flying: Confessions of a Free Woman 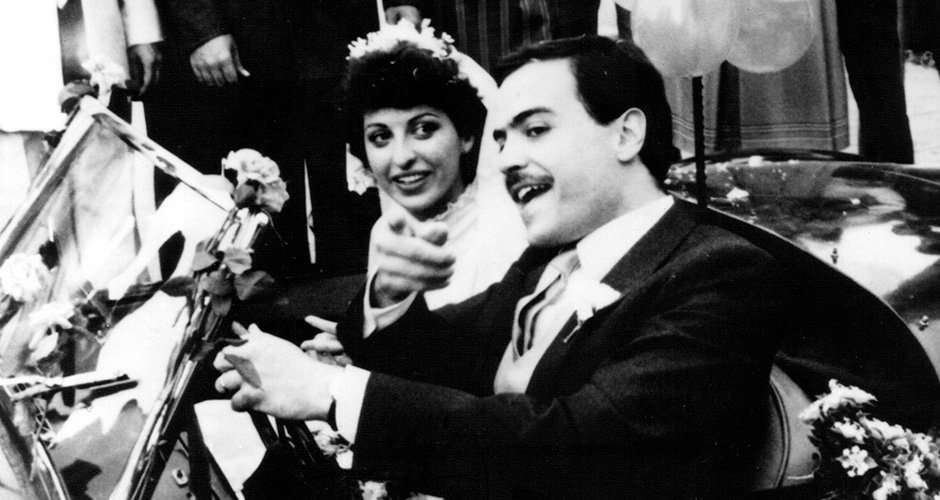