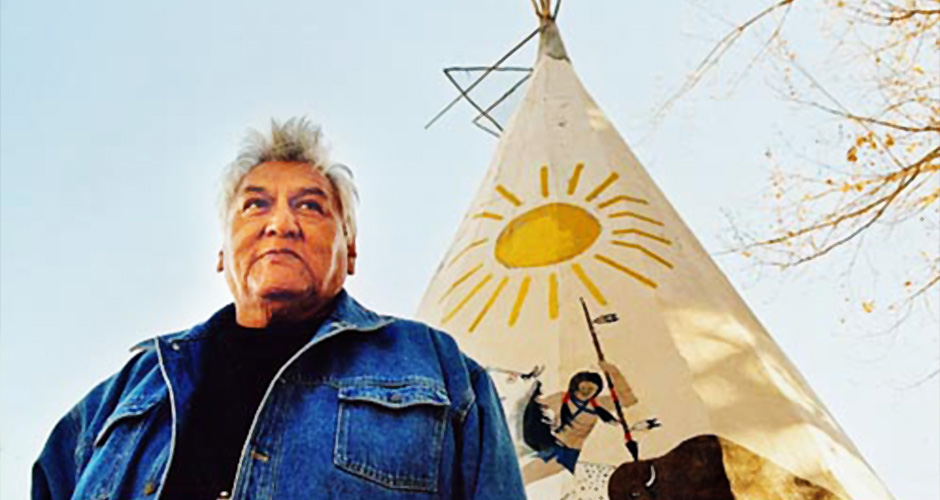 COWBOYS, INDIANS, & LAWYERS follows the fortunes of two enemy camps as they struggle over the fate of the free-flowing Animas River in Colorado. A massive, federal dam project called the Animas-La Plata (ALP) was authorized by Congress almost 40 years ago to help white farmers irrigate desert lands, but has never been built. With the Southern Ute Indian Tribe recruited as a key promoter, Sage Remington, a radical Southern Ute activist pits himself against his own tribal government and their politically connected lawyer, Sam Maynes. While Sam’s friendship with the tribal chairman helps solidify the tribe’s alliance with developers, Sage finds allies in a group of white environmentalists. Can a multicultural alliance of determined activists stop a dam supported by all the biggest development interests in the Southwest? In an intimate portrait of pork barrel politics, the film takes us along as these unlikely nemeses bring their cases to the halls of Congress, revealing the rich complexities of American democracy and Anglo-Indian relations through a rural community battle over money, power, and water.
– PBS.org