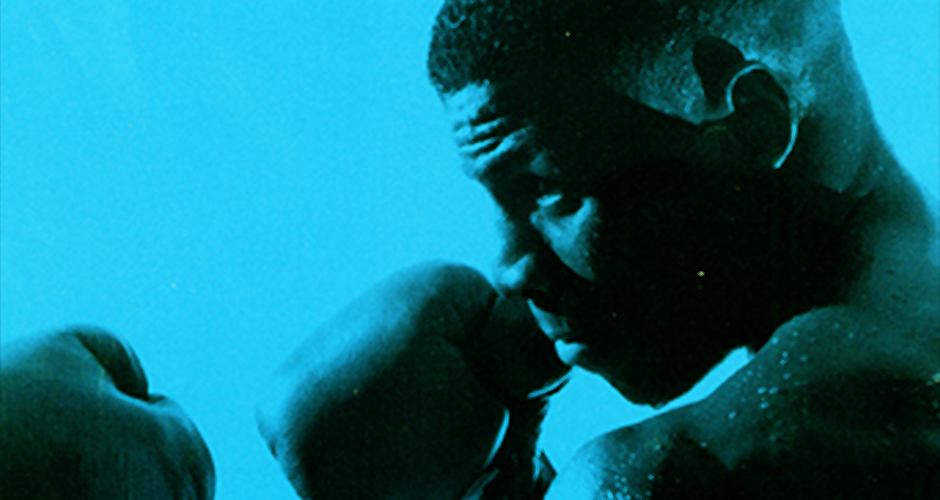 That every cliché and stereotype has some basis in fact is axiomatic. Boxing movies have long relied on archetypes such as the tough-but-big-hearted trainer who acts as a mentor, the crooked promoter, the hard-nosed kid who fights his way from the streets to the top. ON THE ROPES has all of these, but the kicker is this film isn’t fiction; this is a remarkable documentary that follows three young boxers, George, Noel, and Tyrene, in and out of the ring as they struggle with tough circumstances in their Bedford-Stuyvesant neighborhood while they train relentlessly for the Golden Gloves. Trainer Harry Keitt has his share of problems as well, going from a pro career and a stint as sparring partner for Muhammad Ali to crack addiction, homelessness, and jail, then taking up coaching as a road to redemption. A peek inside the personal lives of the three young athletes shows them to be tough but vulnerable kids, likable, courageous, and incredibly determined to see their way out of Brooklyn via a boxing career (there’s another of those clichés come to life). As the three progress and move beyond the Bed-Stuy Boxing Center, Keitt must cope with seeing them leave his sphere of influence and move on. Filled with warm and very human characters, ON THE ROPES is a first-rate documentary and a behind-the-scenes look at a sports world that few of us ever see.
—Jerry Renshaw, Amazon.com