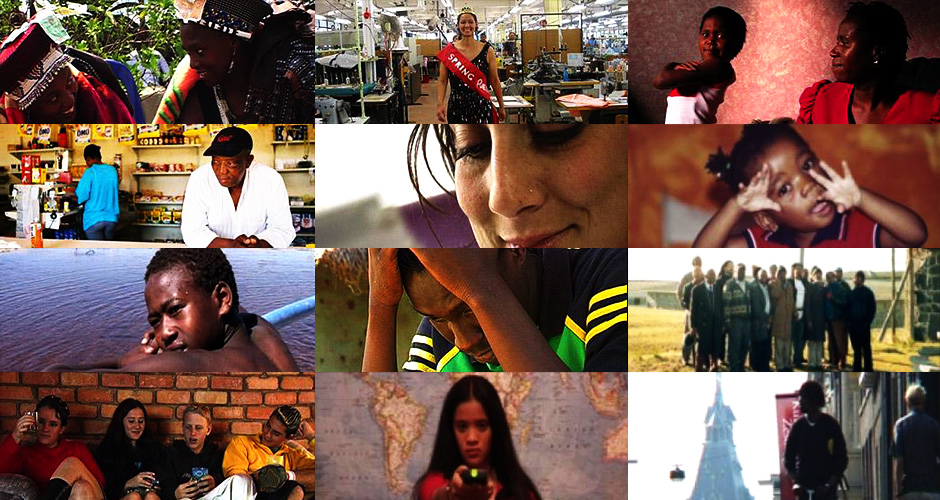 How have the ten years of freedom from apartheid since Nelson Mandela’s election in May, 1994 effected the lives of ordinary South Africans? In 2003, South African Broadcasting 1, the most widely-watched channel in South Africa, with the support of the National Film and Video Foundation, decided to find out. They commissioned fourteen emerging filmmakers from different classes and racial groups to make video portraits of South African society today. In some cases change was not as important as maintaining the social structures which had helped people survive the apartheid era. In others apartheid’s demise raised questions about identity in the new multiracial state. For still others it offered a new life bright with opportunities, though with lingering shadows from the past. California Newsreel has chosen five of the fourteen original programs which offer viewers a cross-section of these themes. All in all REAL STORIES FROM A FREE SOUTH AFRICA is a fascinating experiment in empowering people to tell their own life stories as they are unfolding. It provides a unique grassroots view of the first decade of one of the most ambitious and radical experiments in social reconstruction in human history.